WHY ROB FORD SHOULD REACH OUT TO W.A.M.? 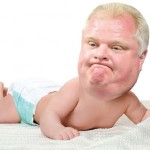 What are the differences between Rob Ford and WAM. Well, let’s see:

ROB FORD was born in Etobicoke, Ontario and has never moved.

ROB FORD dreamed of being a famous football player but didn’t quite make the cut.

ROB FORD worked for his father’s company but did not make a career of it.

ROB FORD drives under the influence and has a DUI in Florida.

ROB FORD has been caught in the possession of Marijuana and proud of it.

ROB FORD has been seen with a clear glass pipe in one hand and a lighter in the other. 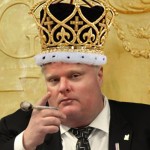 ROB FORD has been known for slurring his words and being wasted.

ROB FORD is as big as a house.

ROB FORD seeks a home to overcome his addiction.

ROB FORD now has a new musical on its way with Second City. “The Birth of a Ford Nation.” 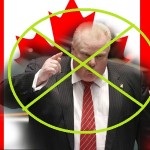 Please post your comments and questions below and we will try to be as politically correct in our answers as we can….

Benefit from both transformation & transaction real estate based wealth coaching so that you can cultivate more money and meaning in your life. 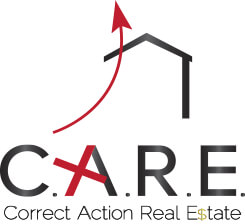 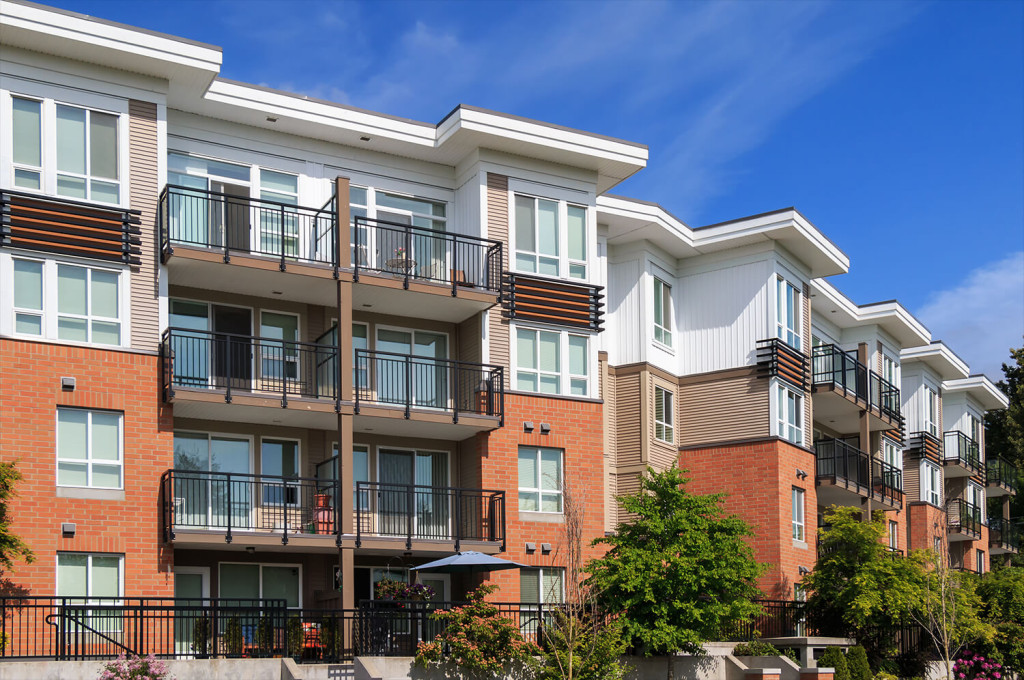 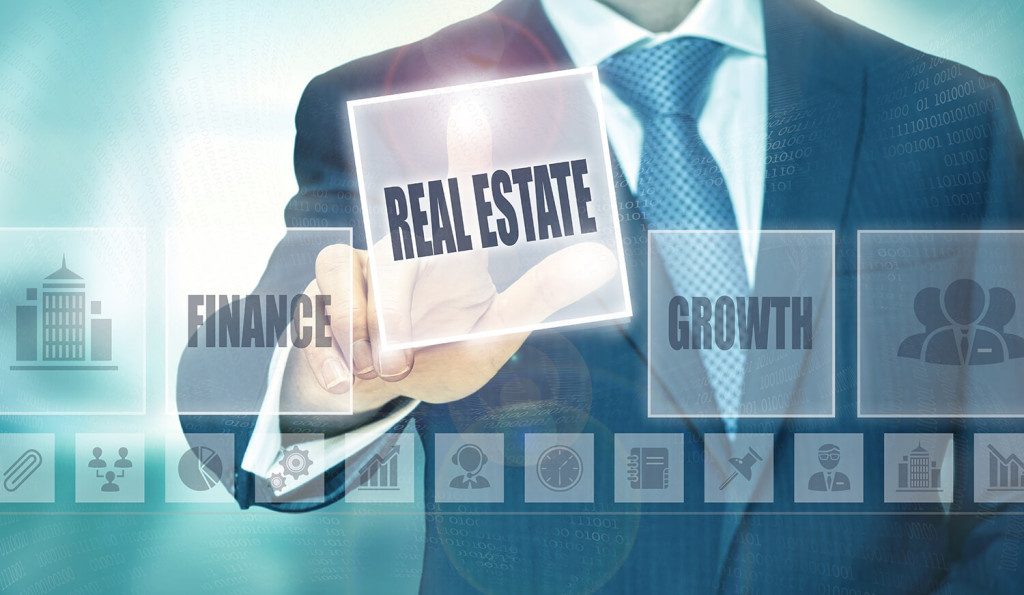 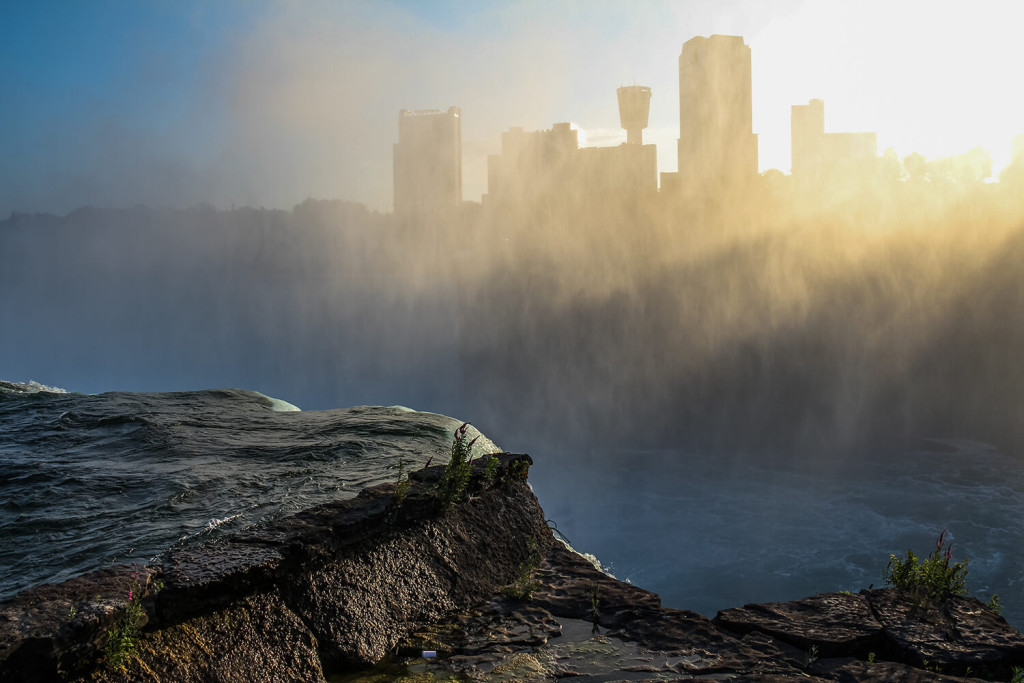